Bishop Andrew Hedge (Bishop of Waiapu) and some of those who gathered for the blessing of the new premises at Palm Springs in 2015.

In 2000 The Reverends Adrienne & Arthur Bruce came to the Mount Maunganui Anglican Parish with a brief to also extend ministry into Papamoa East.

Step one saw the renting of a shop in August 2000 which became the Dovecote Drop-in Centre and Op Shop at 1060 Papamoa Beach Road. 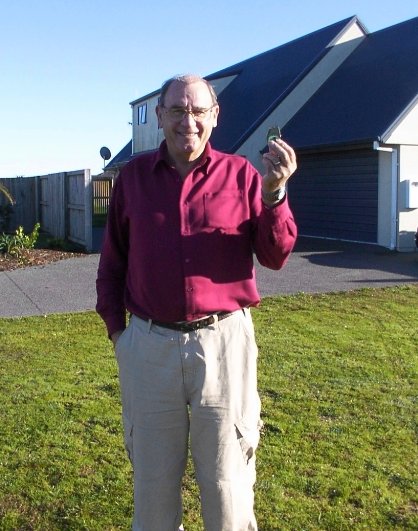 Step two was a community development project. And so Beachaven Community House (now Beachaven Family Services) was born in 2001. Now people, mums and their children and the elderly, isolated by no bus service and few amenities had a gathering place.

In April 2005 Arthur became the Papamoa Missioner and a place of worship was developed along with pre-school music and later a playgroup at 4 Bree Court. In early 2008 Mary Irving was ordained as a vocational deacon to support the work of the Mission as a non-stipendiary minister.

In 2009 Sandra Johnston joined the team as a community priest. 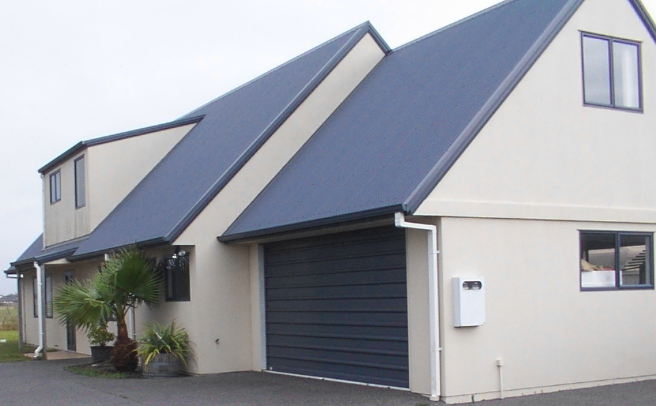 4 Bree Court when we first began

The Papamoa Mission and Beachaven Family Services then came together on the one site at 3 Palm Springs Boulevard. The powhiri and blessing on the new site sees the opportunities for exploring new ways of working together for and with the local Papamoa community.